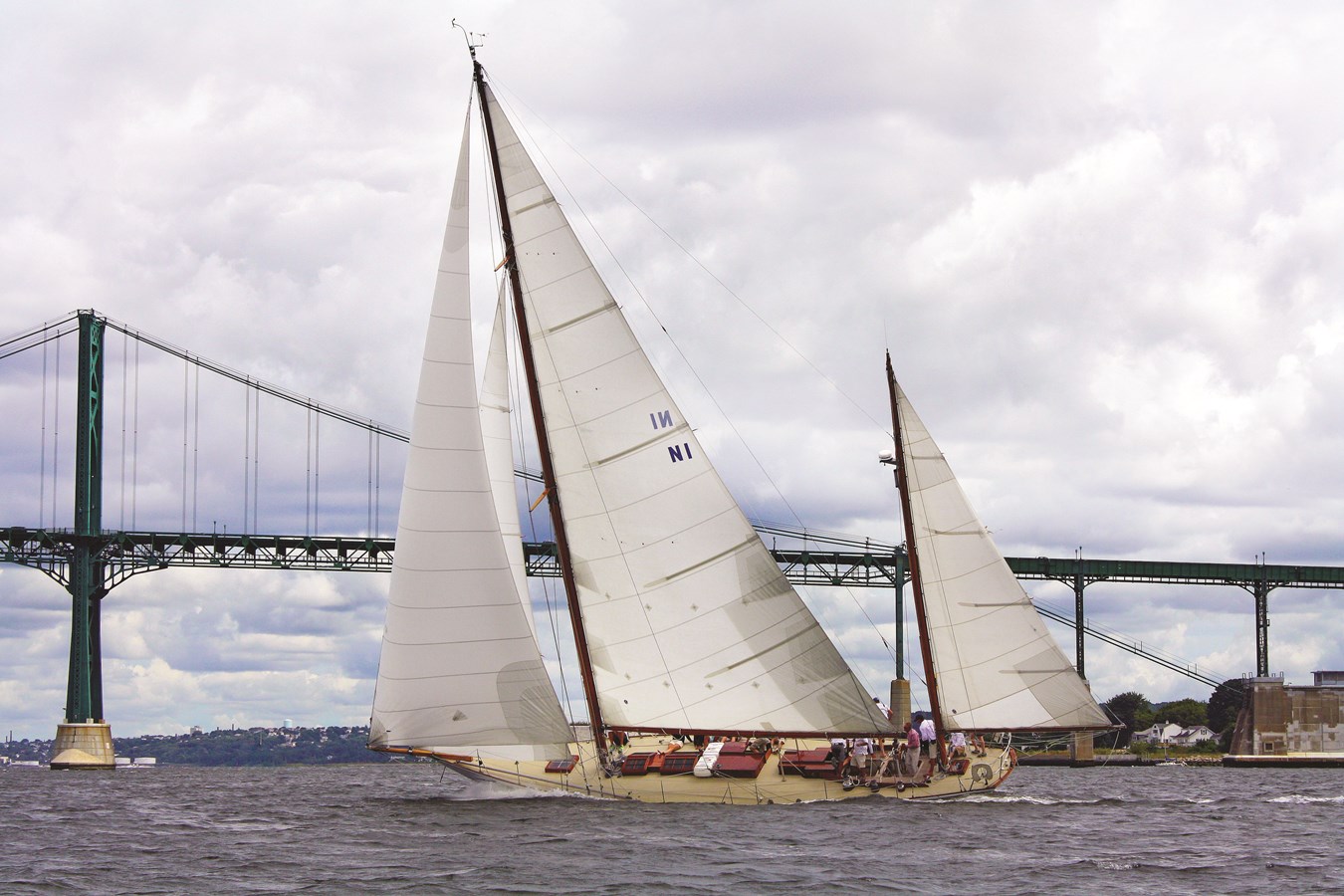 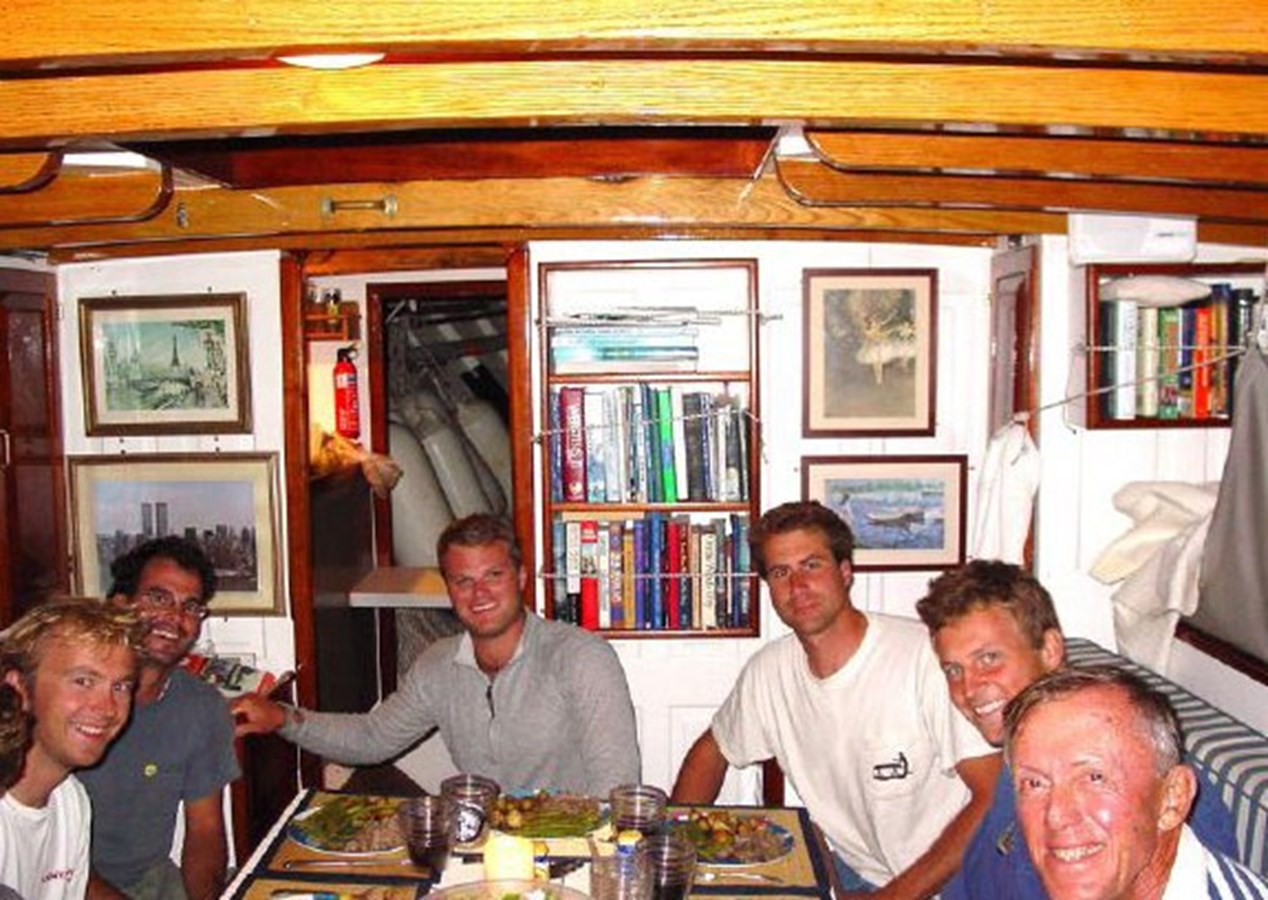 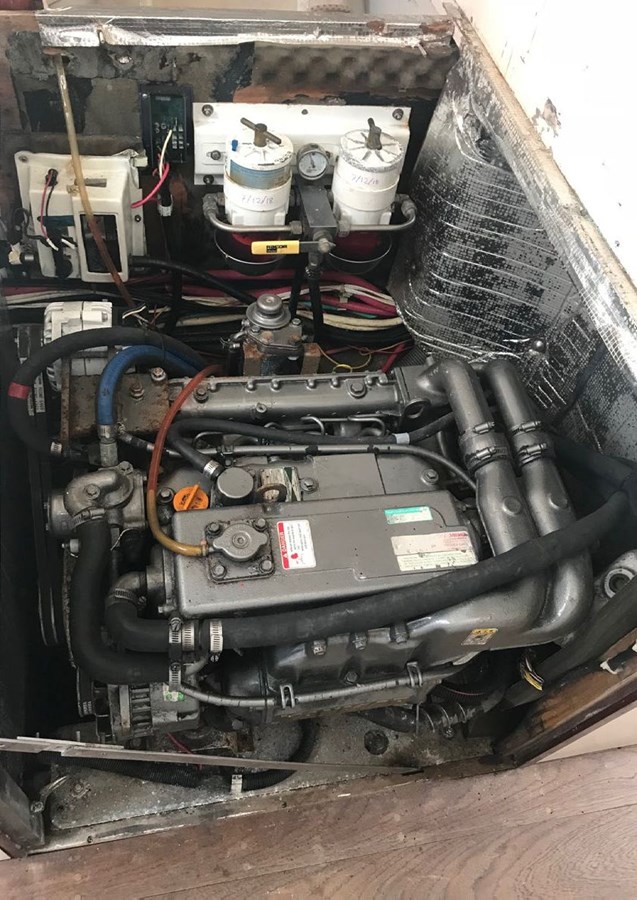 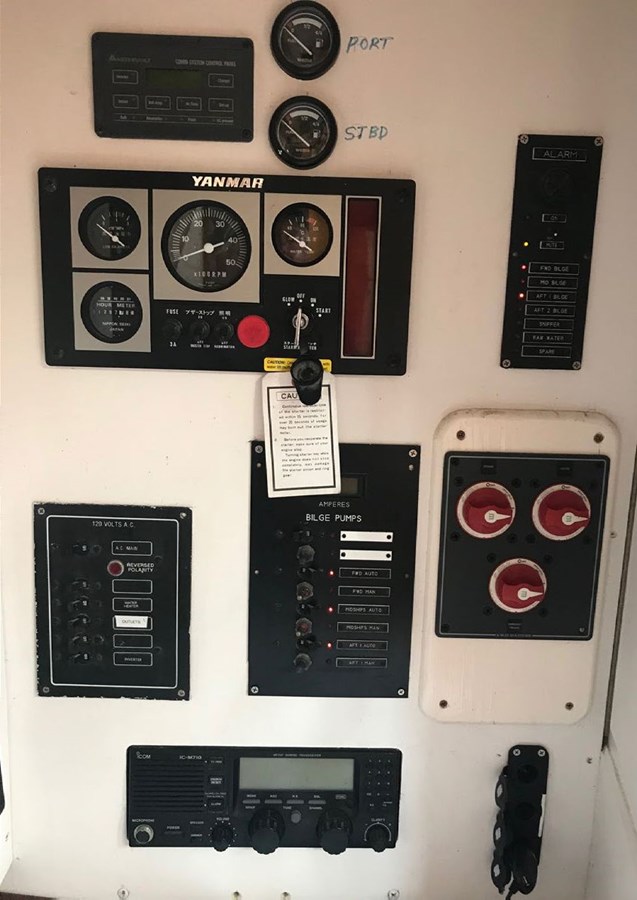 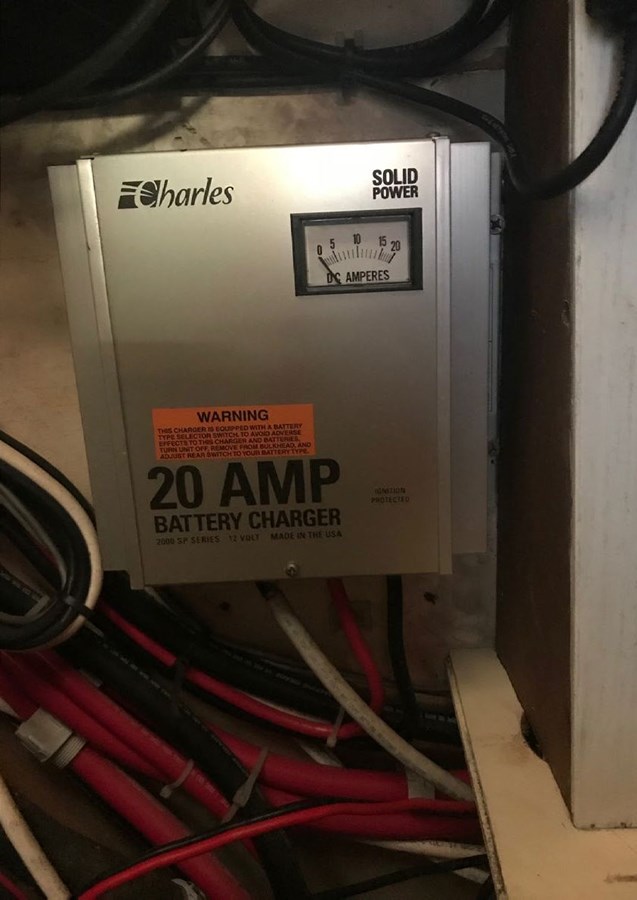 RUGOSA is a New York Yacht Club 40 (Waterline Length). The 40's are the most revered of a distinguished string of Herreshoff NYYC One-Design classes. This is because they have the strongest racing record and best acceptance for family cruising. They were dubbed "The Fighting 40's" during years of fierce competition. That sterling record continues among the Classics today, given the success of RUGOSA and sisterships such as the winning MARILEE, CHINOOK and ROWDY, named "Boat of the Year" three times at St. Tropez. The NY 40's were designed by Captain Nathanael Greene Herreshoff. Those built in 1926, including RUGOSA, were fitted with Marconi yawl rigs designed by A. Sidney DeWolf Herreshoff. Over his thirty years of ownership, Halsey C. Herreshoff has managed extensive improvements including structural elements, rig enhancements, modern winches, navigational gear, and sails.